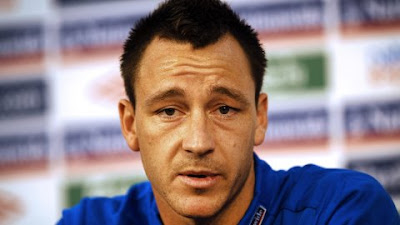 Principle 2: People will follow a leader when they believe in their approach or plan.
To create motivation in their team and be credible in their role, leaders need to have a believable winning plan. Only then do people follow willingly.
With England, it looks like players (or at least John Terry) have lost faith in Capello’s methods and, according to some sources, are on the brink of revolt.

Reported issues include:
...all seem to be contributing factors.


In business, the parallels are similar:
If these key principles are ignored… leaders may have an silent or open revolt on their hands.

Maybe what Capello and England needs is more leadership and management training - and less time on the pitch!
Posted by Martin Riley Leadership and Business Development at 11:07
Email ThisBlogThis!Share to TwitterShare to FacebookShare to Pinterest